HOW TRADES ARE CALCULATED

This article explains how trades are calculated in the Tradersdiaries and the CScalp trading terminal and what the difference between a trade and a deal is. The article takes about 7 minutes to read.
Attention! This article is for informational purposes only and does not contain recommendations or calls to action.

What is a deal in the Diary

You’re executing a deal when buying or selling an asset. The deals are displayed in the diary in the "Reports" tab. The first deal opens a trade (position). The last deal that completely closes the open position will close the trade.

The "Reports" tab displays all deals by parameters: 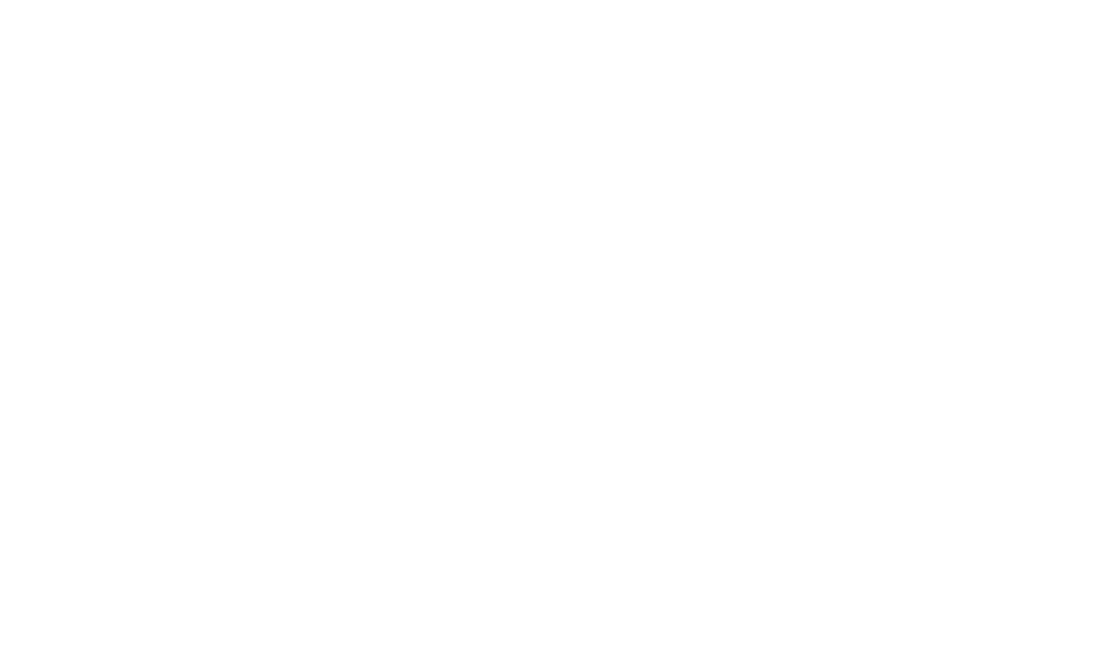 What is a trade in the Diary

A trade is a fully closed position for the trader. There can be several deals in a trade, but at least two: opening and closing trade deals.

Example: trader bought 0.001BTC - trade is opened. Trader sold 0.001BTC and liquidated the position to zero. A trade is closed.
Important: The diary only shows closed trades. If a trader bought 0.002 BTC and then sold 0.001 BTC, the trade will not appear in the diary because it is not fully closed. When the trader sells the rest (0.001BTC), the trade will close and appear in the diary. In this case, the trade will contain three deals.
There are times when traders close a position partially and expect to see a trade in the diary. But the trade only appears when the position is fully closed. Below is an example of a completed trade.

The instrument GALAUSDT was bought with 18994 lots. After the TakeProfit was triggered: you sold the same number of lots on the instrument. After the sale, the trade was closed.

Example of a Trade
Trades data is available in the Crypto/Prop Diary tab. Depending on the diary settings, trades are sorted by month, week or day. In addition, options are available:

Top 5 deals
Note: The time of the trade is displayed on the last deal. If the trader made the first deal on one day and the closing deal on another, the trade will be shown in the diary for the day the position was closed.

What are closed positions in CScalp

In CScalp, trades are formed slightly differently. There are two tabs in the deals window:
"All" and "Closed". The "All" tab displays all deals of the trader, just like in the diary in the "Reports" tab. 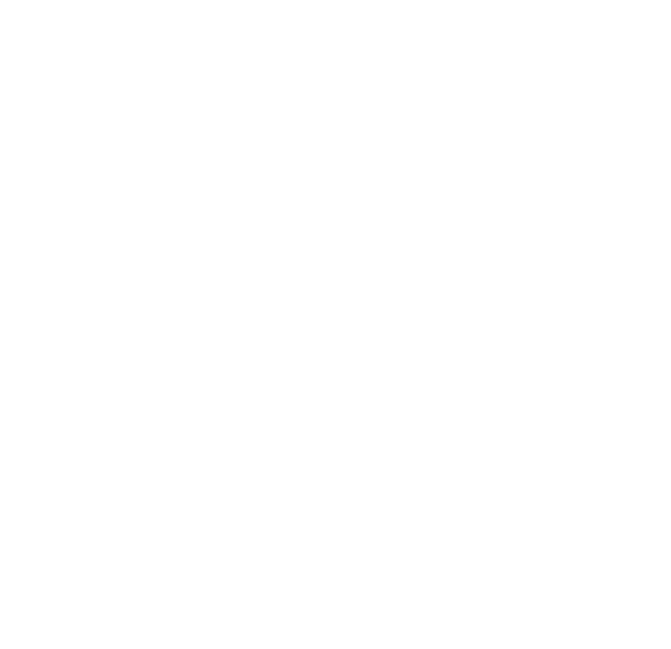 The "All" tab in CScalp
The "Closed" tab shows all closed positions (not trades). 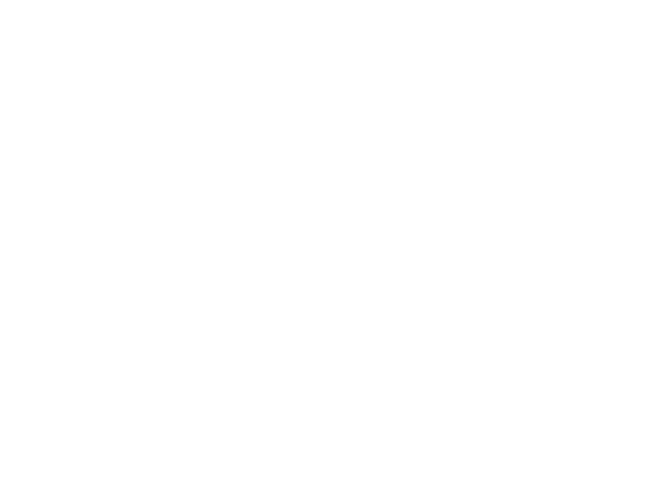 The "Closed" tab in CScalp

Example of a trade and a closed position

Example: A trader bought 4000 lots on a SHIBAUSDT coin. After that he executed four deals of 1000 lots to sell. In the CScalp "All" tab and in the diary in the "Reports" tab we will see all our deals (five deals - one for buying and four for selling). 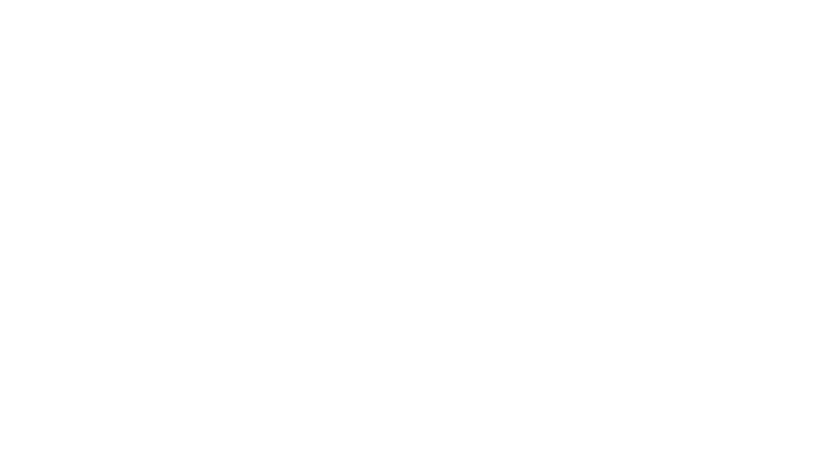 The same number of deals
In the "Closed" tab in CScalp, we will see four closed positions and only one trade will appear in the diary. 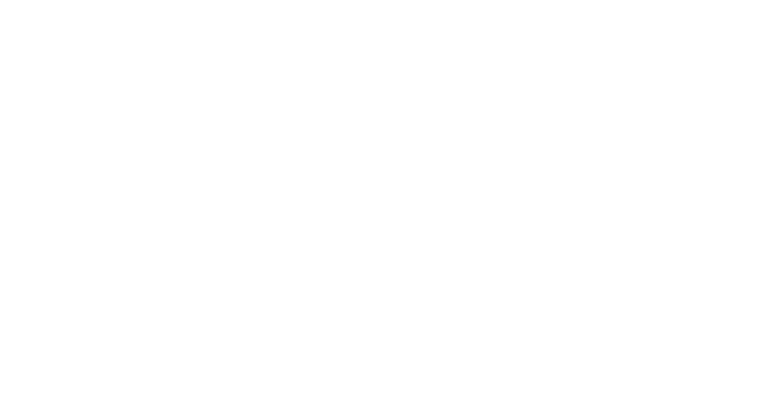 One trade in the diary, 4 closed positions in CScalp
When you expand a trade, you will see all deals relating to that trade. 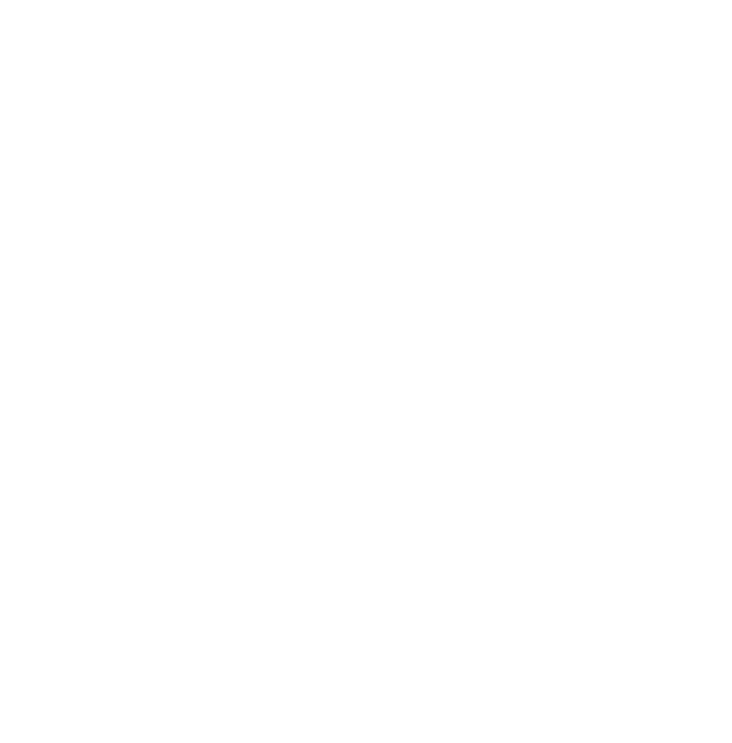 Closed trade in the diary with 5 deals

It is incorrect to compare trades in the diary with closed positions in CScalp. You need to be able to distinguish a trade from a closed position. We hope that after reading this article you will understand the difference between a deal, a closed position and a trade.

How to connecting accounts﻿

The company develops software and Internet services for exchange trading. The company does not engage in brokerage services or other activities subject to licensing.